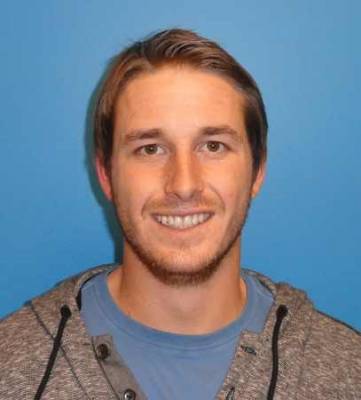 Hello, my name is Max Weber and I am a Masters candidate in Marine Biology at Texas A&M University at Galveston.  I study deep-sea fish genetics in the lab of Dr. Ron Eytan.  Genetics are a powerful tool that can reveal a lot about the fishes that inhabit the deep-sea.  One of my areas of research involves the investigation of population size over time in a large number of deep-sea fish species.

Historic changes in population size (the number of individuals of a given species in a population) often reveal the effects of major ecological events on the genetic diversity of a population or a species.  These fluctuations can be inferred through the use of molecular data.  Global climate conditions have varied greatly since the last glacial maxima, approximately 20,000 years ago, leading to changes in global currents, oceanic temperatures, and sea level.  Several studies have recently uncovered sharp declines in population sizes of coastal marine fishes attributed to these changes in the marine environment.

My Master’s research focuses on whether fluctuations in the population sizes of deep-sea fishes mirror those found in coastal/shallower water.   If I find evidence of recent population expansions in deep-sea fishes, it would suggest that the deep-sea environment is more volatile than previously imagined, however, if I find that the populations of deep-sea fishes are stable, it would suggest that the environment is stable as well. To answer this question, I am using several different methods of analysis to look at DNA sequence data. One method is the Extended Bayesian Skyline Plot (see example below).  This presents a visual representation of population size going back in time.  Some of my preliminary analyses have revealed major population expansions in recent history.  These are exciting results and may help to give us a better idea of how the deep-sea habitat has changed over time. 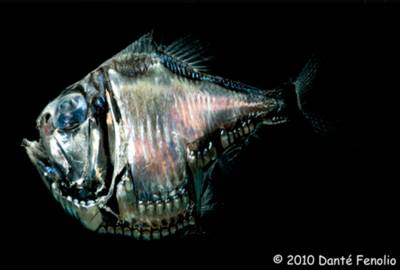 This is a photo of the lovely hatchetfish, Argyropelecus aculeatus, which lives between 300-6,000 feet deep. It is one of the most common species we capture on our cruises. 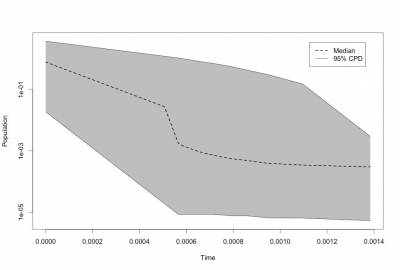 This is an Extended Bayesian Skyline Plot (EBSP) showing the population size of Argyropelecus aculeatus over time.  It shows that the population had a major expansion followed by continued growth.  I am currently working to calibrate a molecular clock that will allow me to assign dates to these changes. 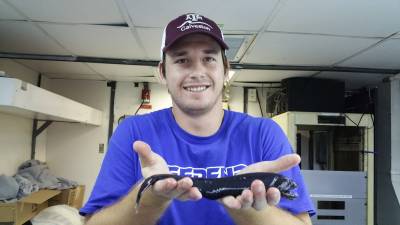 This is a deep-sea dragonfish, Echiostoma barbatum, collected during one of the DEEPEND cruises.