Posted by Alisha Stahl on Saturday, 22 August 2015 in Teachers

Cephalopods (squid, octopus, cuttlefish, and nautilus) are considered to be the most complex and intelligent of the invertebrates. They are the most diverse in size of the molluscs. These elusive critters have evolved many adaptations that make them successful in the ocean, such as suction cup tentacles to capture prey (some squid have little hooks on the end which allows them to hunt more efficiently), venom (blue ringed octopus), bioluminescence (firefly squids, bobtail squid), dark coloration to live in the depths (vampire squid), chromatophores on their skin (can function in defense / alarm displays and courtship rituals), and the ability to change colors so that they can blend into their environment (mimic octopus). To date there are approximately 900 species of cephalopods worldwide, and those are only the ones we know about. I have had the chance to see some beautiful specimens while out here on the Gulf. 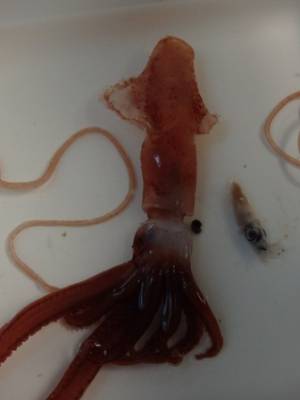 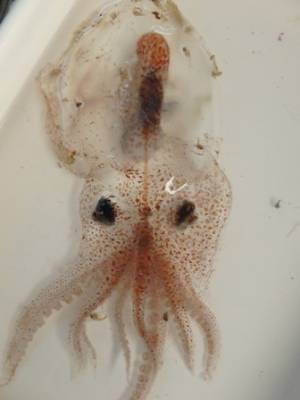 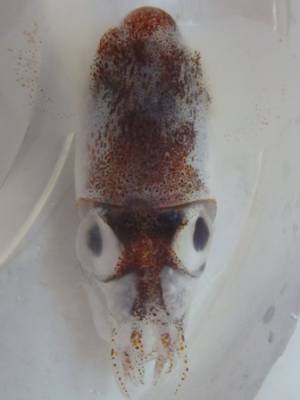 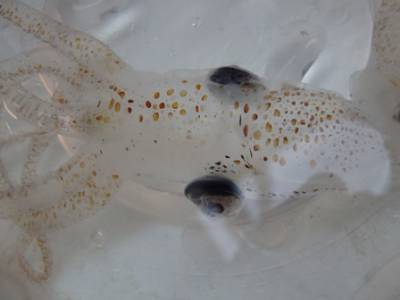 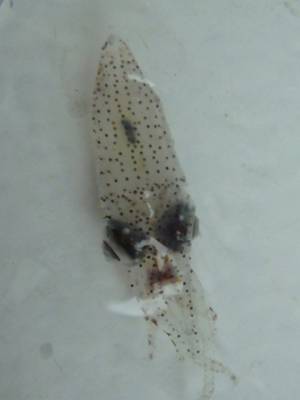