August 9, 2015- Trial run with the MOCNESS and deployment of the Glider AUV

Posted by Tammy Frank on Monday, 10 August 2015 in Teachers

The sunset last night was gorgeous! 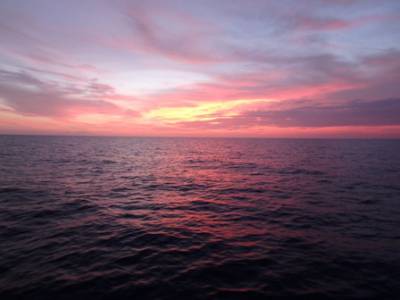 Our morning began nice and early at 2 a.m. with the deployment of the MOCNESS! This was our trial run to make sure that the apparatus works correctly. The net was down for about two hours and fished the top 200 meters. When the net surfaced it was safely secured on the vessel, the samples were collected and taken into the wet lab, placed in the sample tray, and the specimens were all processed.  In our trial sample we found several species of fish including dragonfish, lanternfish, eels, over two hundred crustaceans, pteropods, a cephalopod, and many planktonic larvae. The trial run was a great snapshot of what is to come, which is extremely exciting and leaves me just wanting to learn and see more. The diversity that I saw this morning was simply incredible! To be able to see these organisms firsthand and not on a documentary or in pictures is such a rare opportunity and I can’t wait to share more with you over the next two weeks! There will be more cool species to report tomorrow once our sampling continues. We ran into a few technical difficulties that occurred this morning so hopefully we will be up and running tonight! 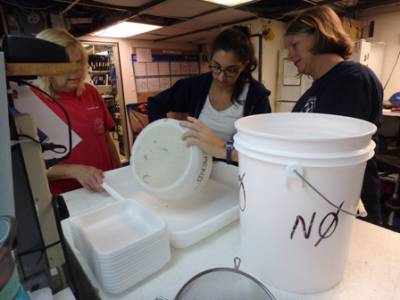 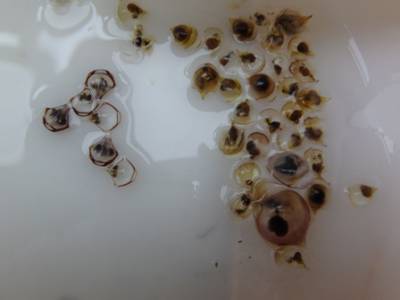 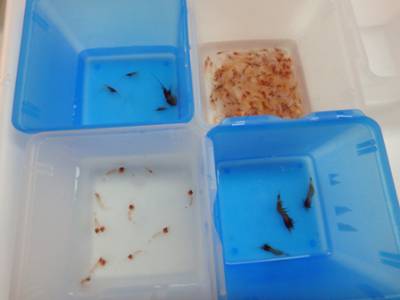 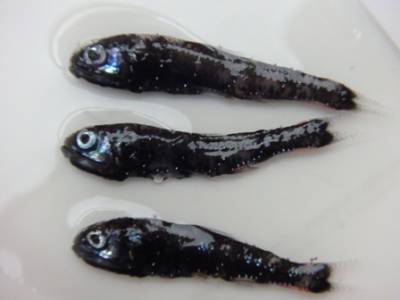 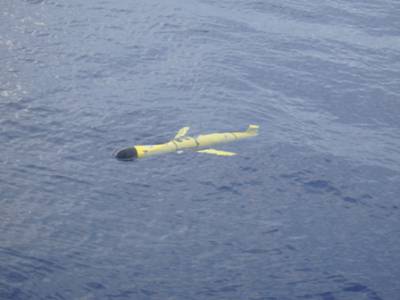 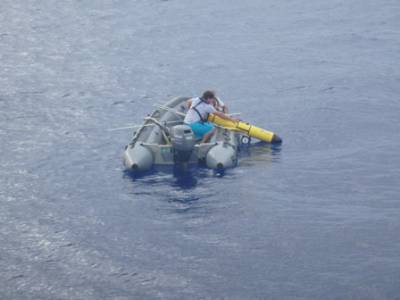 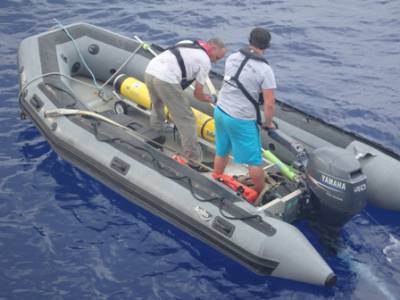 The Glider will be roaming the waters of the Gulf for the next 14 days and will be retrieved at the last site we sample. You can follow the AUV at http://gcoos2.tamu.edu/gandalf/. The AUV is programmed to surface every three hours and will travel up and down in the water column between 200-1,000 meters in the Loop current. The AUV provides scientists with real time data on key abiotic and biotic factors in the ocean such as chlorophyll, temperature, dissolved oxygen, salinity, conductivity, turbidity, and dissolved organic matter. The overall goal is to show a correlation between the chemical and physical composition of the ocean and how it directly relates to the strength and success of an ecosystem.

Until tomorrow my friends!