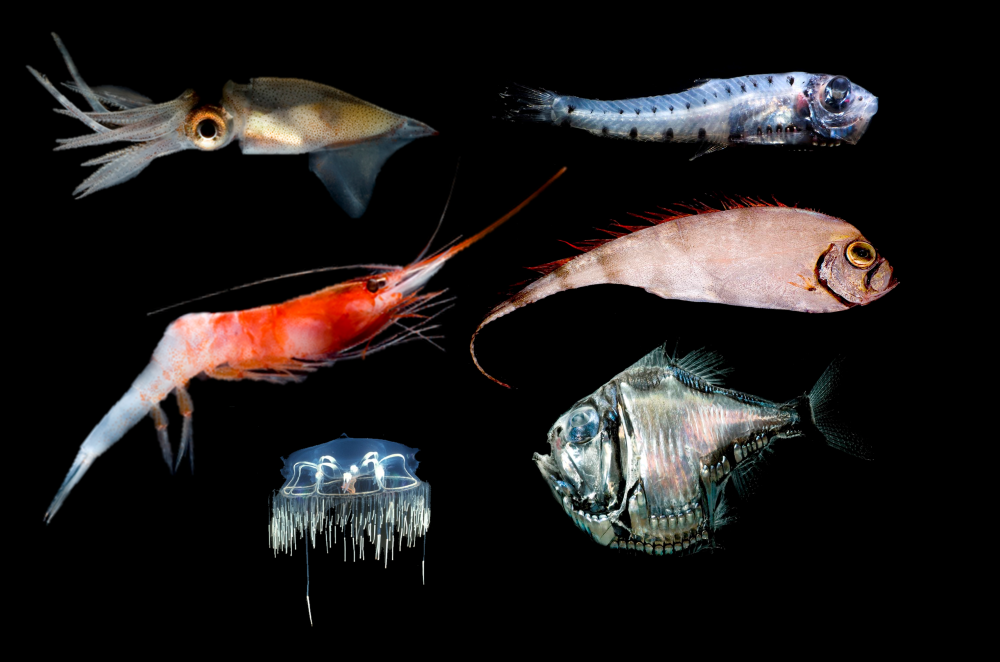 In order to assess the impact and recovery of a disturbance such as DWHOS on an ecosystem, information about the structure of the existing communities must be known. Regarding the deep-pelagic community of the Gulf of Mexico (GoM), this information is incomplete (as it is for the World Ocean as a whole). In this project we will synthesize what is known from previous studies, including an intensive sampling campaign that was conducted the year after the DWHOS, and led by DEEPEND researchers. We will add to this knowledge via a three-year, multi-season sampling campaign. The amassed dataset will be analyzed using a suite of statistical and modeling techniques in order to address the underlying ‘natural’ variability in the GoM deep-pelagic community, its multi-year trajectory (i.e., recovery), and the potential consequences of the DWHOS on the biodiversity of the deep GoM. 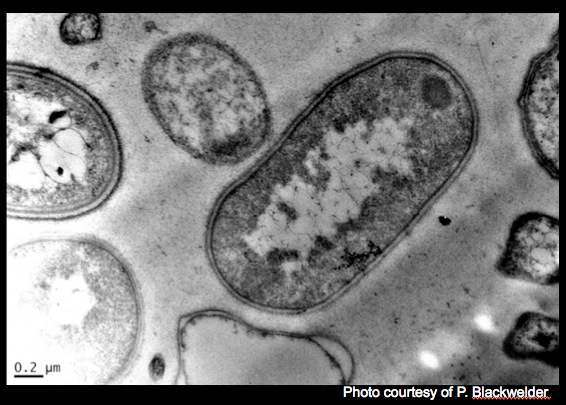 Microorganisms (bacteria, fungi, protists, viruses) live almost everywhere on the planet. There can be millions of microbial cells per drop of water. Since the DWHOS in 2010, the GOMRI community of scientists have greatly advanced the knowledge of what types of microbes compose pelagic communities and may respond to pulses and inputs of oil-based hydrocarbons. For example, Redmond and Valentine (2011) found a predominance of Oceanospirillales, Colwellia, and Cycloclasticus, among many other bacterial groups at deep oil plume sites, which varied significantly from surface water microbial communities.

The DEEPEND consortium now has the opportunity to expand these initial efforts in transects spanning beyond the Macondo well vicinity. The microbial genomics group of DEEPEND will continue to characterize microbial communities (“microbiomes”) to indicate potential baseline profiles in the absence of huge PAH pulses using high throughput DNA and RNA sequencing methods. Besides community membership, functional aspects of the microbial community will be addressed by applying metagenomics, transcriptome sequencing or in silico approaches.

Vertical baseline characterizations will track alpha and beta diversity at different depths ranging from 300 – 1500 m, in addition to seasonal variation.  Microbiome analyses will also consider environmental variables unique to the GOM, such as Mississippi river green water inputs or local eddies as part of community ecology profiles.  Overall, the growing, versatile toolbox of modern molecular genomics and microbiology will be brought to bear on the primary objectives and mission of the DEEPEND consortium.

Understanding and evaluating the recovery of deep-pelagic communities after the DWHOS, and assessing impacts of potential, future, anthropogenic disturbances is fundamentally dependant on a robust characterization of the taxonomic diversity of these communities. Fish biomass in the deep-pelagic ecosystem is likely to be the overwhelming majority of fish biomass on Earth, and the same is almost certainly true for deep-pelagic macrocrustaceans. As such, the currently known species diversity in the GoM is believed to be substantially underestimated. Characterizing the true scale of deep-pelagic biodiversity will require genetic assessments to complement existing morphological species evaluations. To this end, the DEEPEND team will use a variety of DNA barcoding approaches (sequencing different genes) to complement morphological taxonomic appraisals of fishes and invertebrates sampled during three years of cruises planned for this GoMRI project.